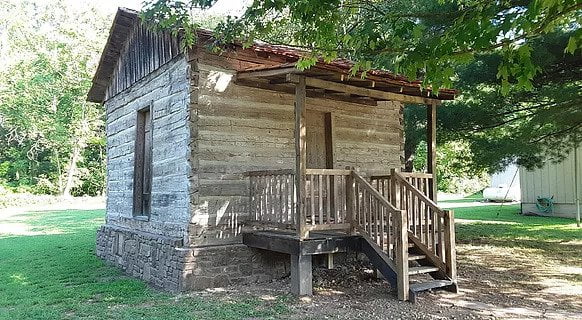 Tiny houses are all the rage nowadays, but once upon a time they were simply a practical way of life. Take for example, the Old Settler's Cabin now open to the public at Bella Vista Historical Museum. This old cabin has found new life interpreting the history and heritage of the area.

It was originally built by C.C. Cooper in 1912. The cabin was located in what is now part of the city of Bella Vista, just past the current Highlands gate at the intersection of Glasgow and Timbercrest Lane. By the time Cooper bought that property, he had been married nine years and already had four children.

Cooper added onto the cabin over the years as he also added to his family with four more children for a total of eight. “We have pictures at the museum of a large wooden structure around the cabin that at first glance looks like a barn rather than a house,” Lucas said. “The grandson said his grandfather first built a couple of rooms off to the left of the cabin, then a lean-to across and to the other side of the cabin.” It also had a loft.

“I found the deed that shows the purchase of the property in 1912 by C.C. Cooper,” Lucas said. She added that Dr. David Stahle of the University of Arkansas along with two graduate students from the geosciences department took core samples of the logs and determined they were from 1908, 1910 and 1912.

“Their property tax went up in 1916 so that might be the year it was finished,” Lucas said. “I’m not sure but that kind of fits timewise.”

Cooper eventually passed away and his wife lived there until selling the property to T.R. Allen in 1962. By 1972, Allen then sold it to Cooper Communities, no relation to C.C. Cooper. John Cooper of Cooper Communities was set to develop the area. Area resident Paul Parish realized the cabin was going to be demolished and asked if he could have it. He took the portion making up the original structure.

“He was an artist and wanted the cabin for an artist studio,” Lucas said. He numbered the logs and rebuilt it in his backyard near Lake Avalon. “However, it took him about a year and by the time he rebuilt it the markings had washed off the logs so he had to work to make it all fit. He evidently got close to the original because the corners and everything fit.”

After Parish died in 1997, his daughter sold the Parish property to Scott and Angie Butler who decided in 2018 to donate the cabin to the Bella Vista Historical Museum. It was moved to the museum grounds in March of 2019 and opened to the public in October of that year.

The cabin is an important piece to add to the museum property. So much of Bella Vista’s known history is of the old summer resort that opened in 1917 on through the years of the town becoming a retirement village.

“We didn’t have much of the old farming community or old pioneer settling history, so this fills a gap, a void in Bella Vista history,” Lucas explained.

She added that the public’s reaction to the cabin has been incredible. “Everybody is just floored at how great it looks,” she said. The old cabin was set on a new concrete pad that was covered with rock work. A new porch on the front, a new roof and split rail fence around the yard were also added.

“Even though we knew it was a family of several children, we decided to theme it for a single man because of its size. It’s 16-foot square, so it’s not very big,” Lucas explained. “There is a loft but we decided not to allow people up there for safety reasons.”

The cabin is open to the public when the museum is open, which is from 1 p.m. to 5 p.m., Wednesday-Sunday, year-round except major holidays. On Saturdays, there is a full time docent assigned to the cabin. The other days, the museum docent will open up the cabin for visitors that would like to see inside. 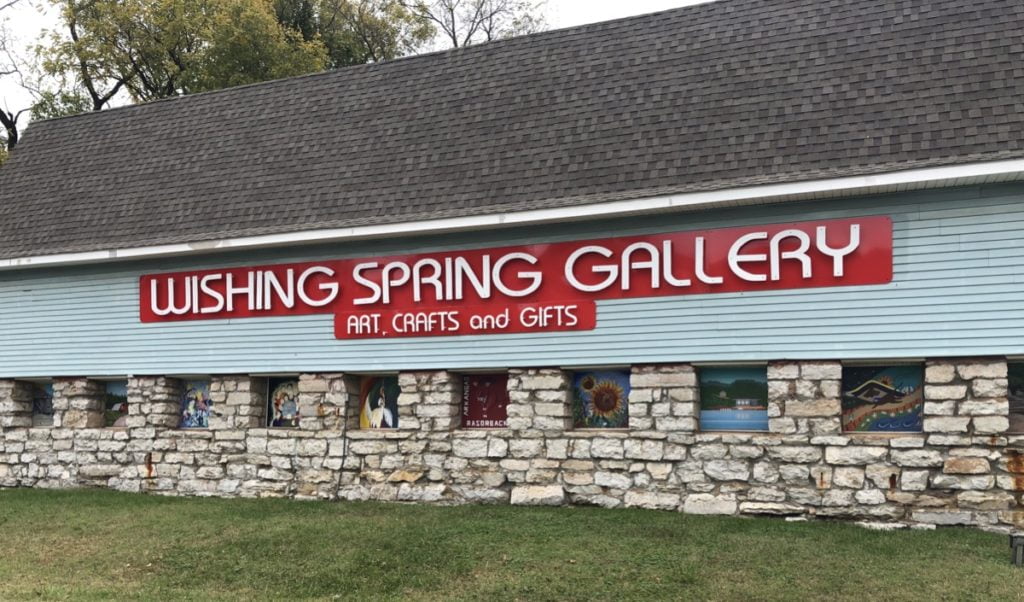 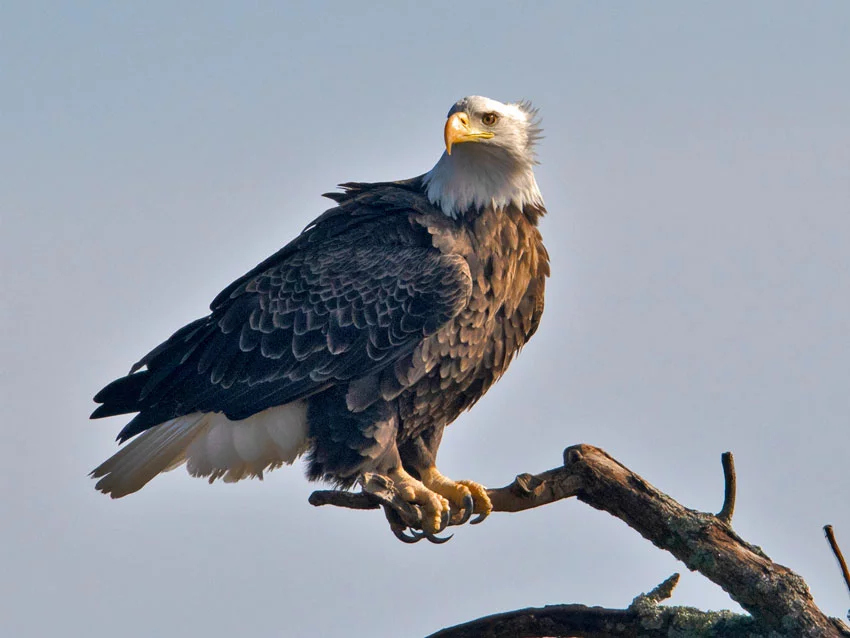 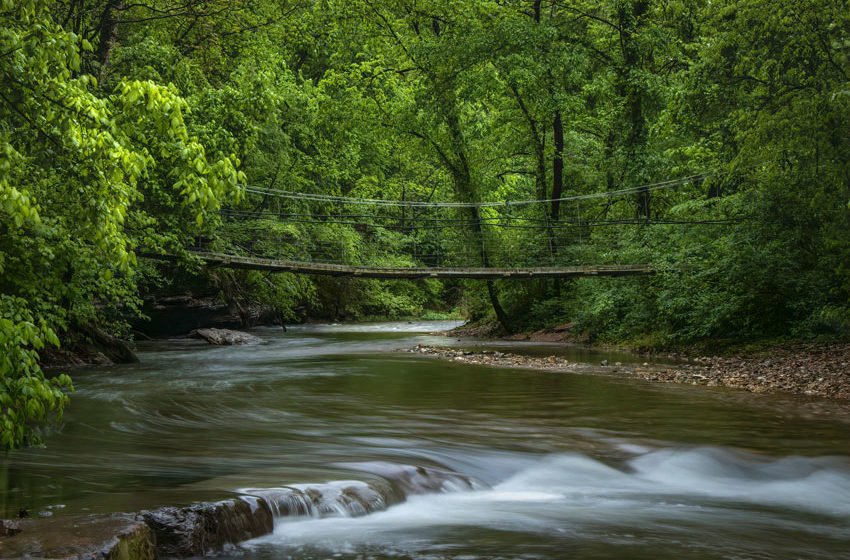 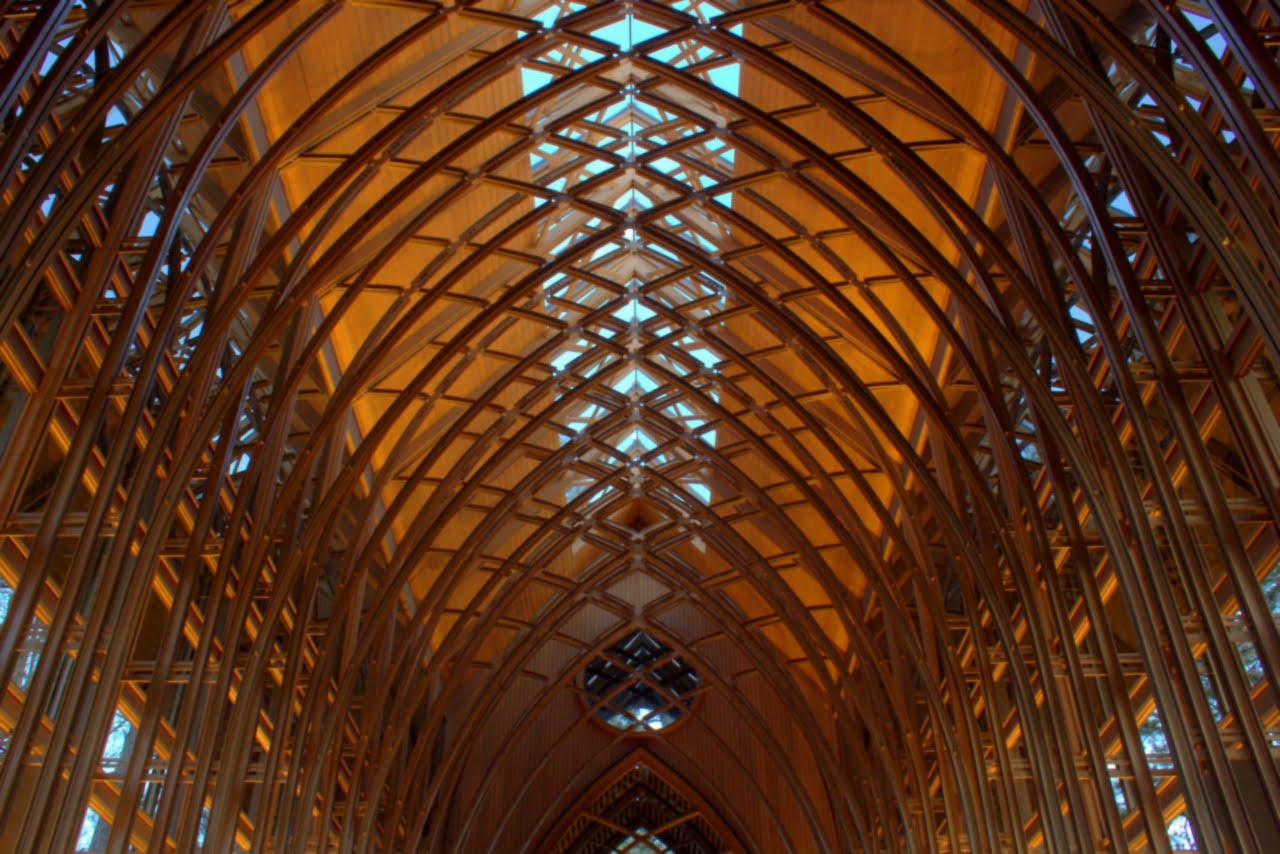 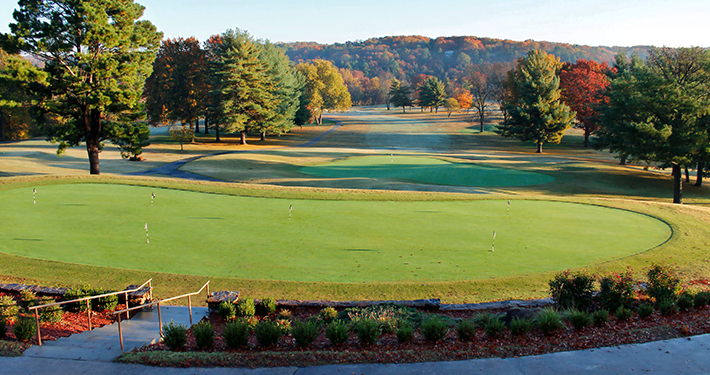 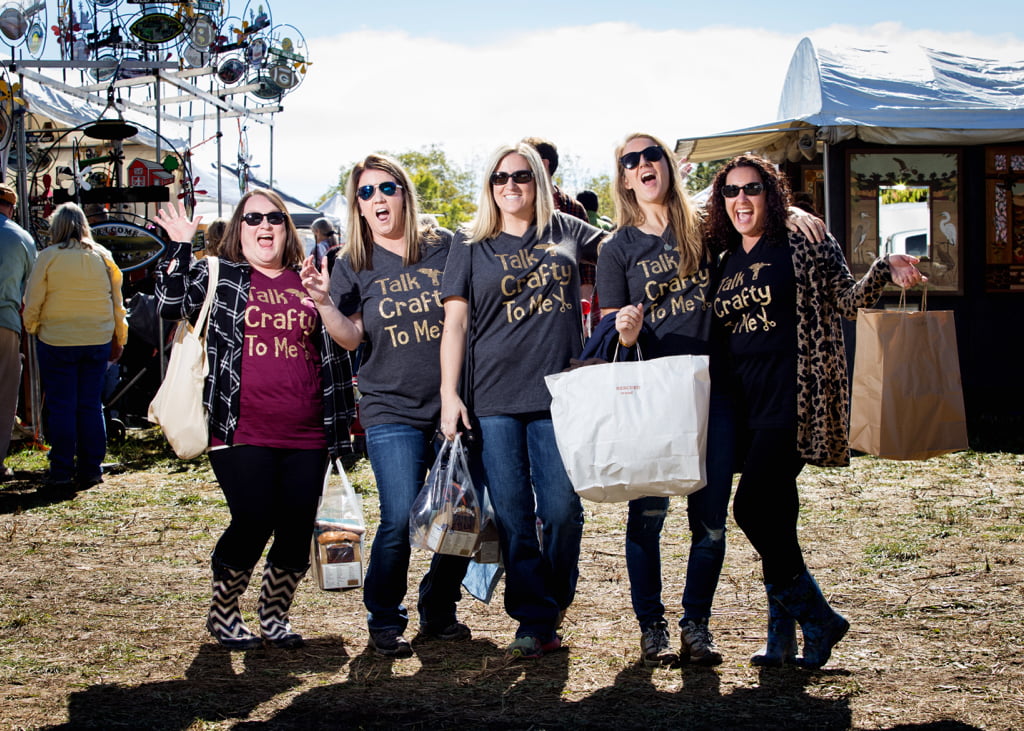 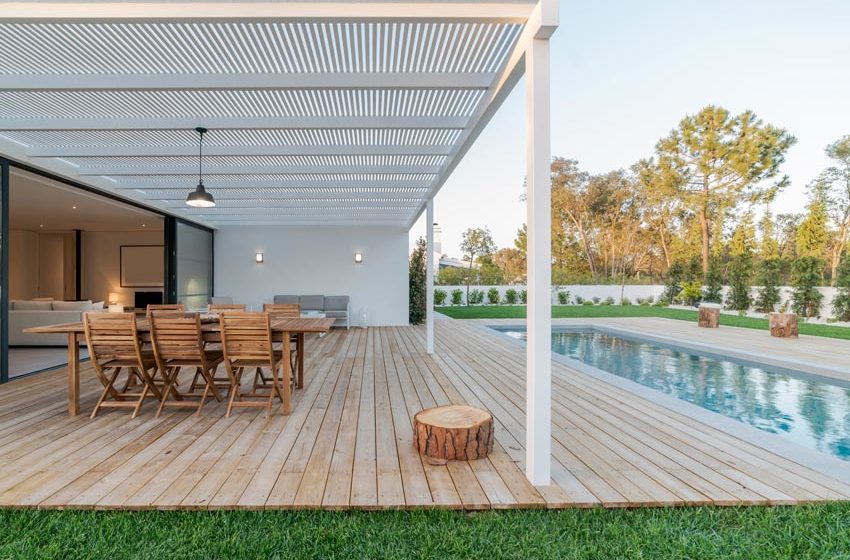 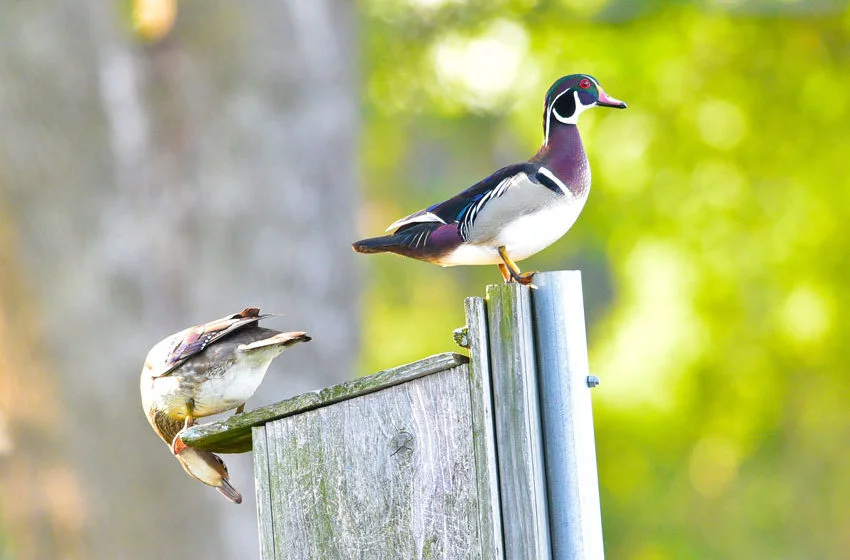 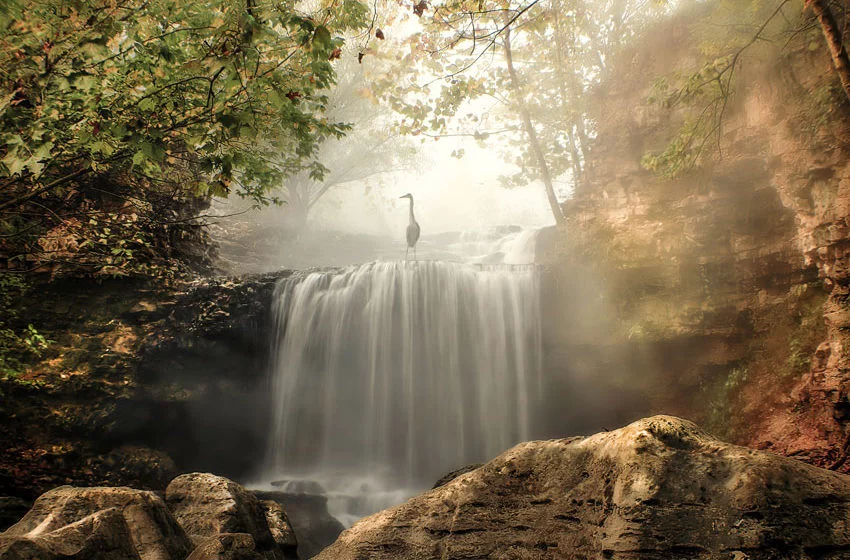 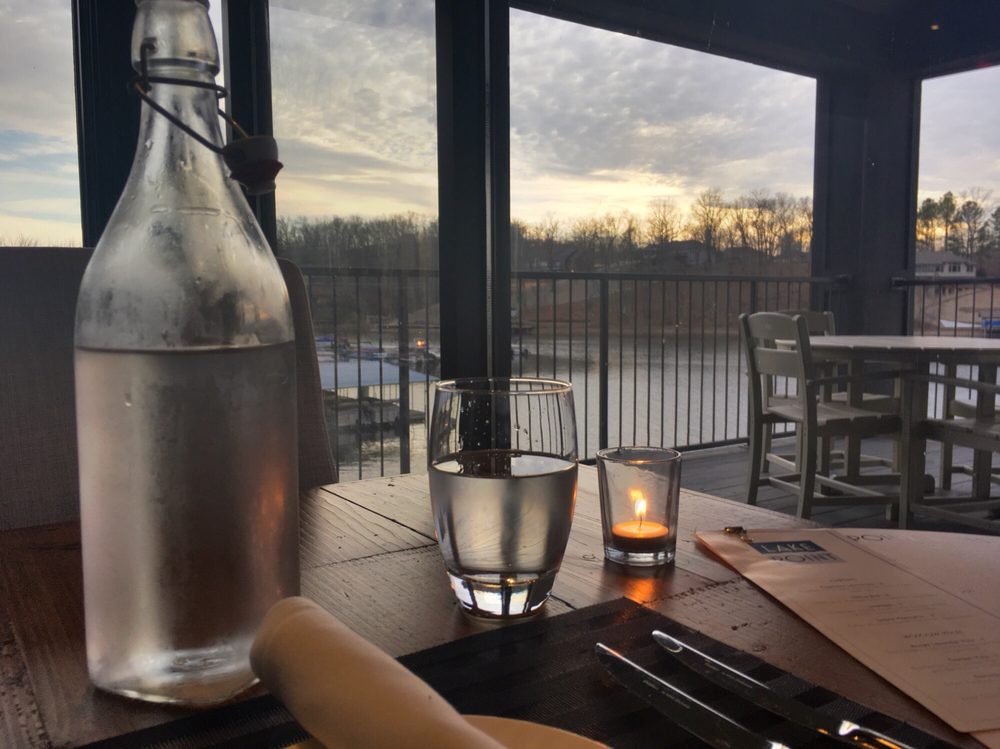 Where to Eat in Bella Vista